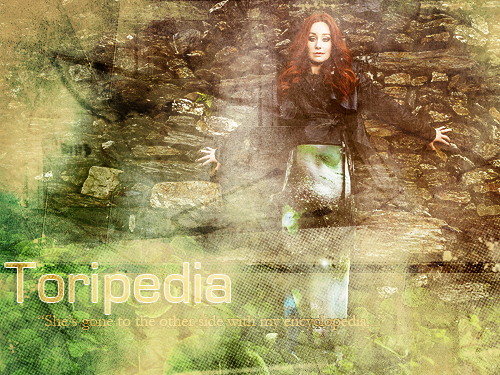 "Crucify" is the opening song, and served as the fifth single from the album Little Earthquakes, which was released as an EP in the US and as a single in Europe and Australia. "Crucify" has been covered by Sharon den Adel, vocalist of Within Temptation... more

Retrieved from "https://toriamos.fandom.com/wiki/Toripedia?oldid=4718"
Community content is available under CC-BY-SA unless otherwise noted.